The vision of the Louis L. Borick Foundation is to create opportunity for people to reach their full potential, positively contribute to society and participate in a culturally rich community by supporting education, youth and leadership development, and the arts. Concurrently, the Foundation supports furthering animal welfare through conservation and protection efforts.

In order to achieve this vision the Foundation seeks to partner with non-profit organizations that demonstrate impact, visionary leadership, efficient operation, and community engagement as well as take an active role in public policy. 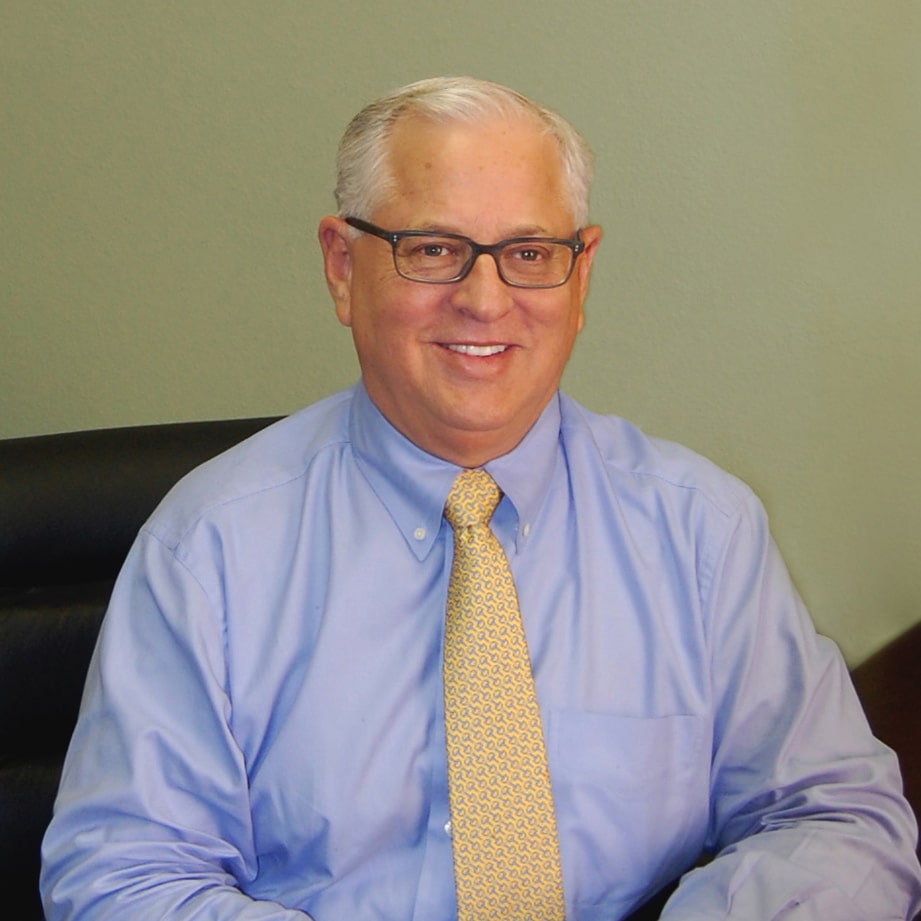 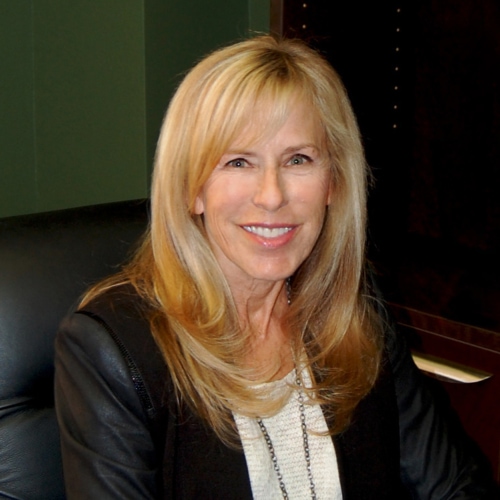 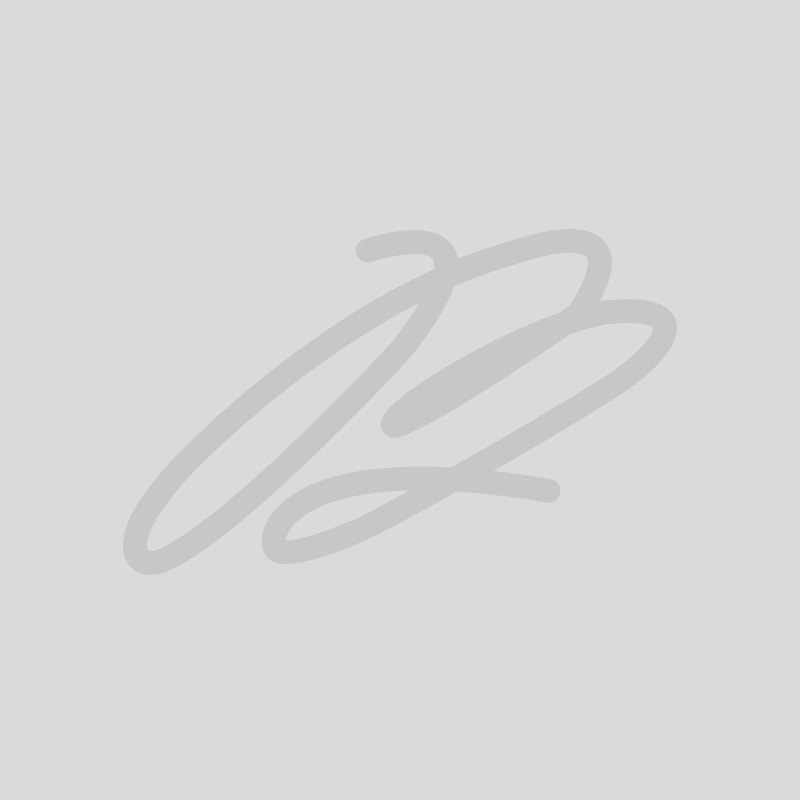 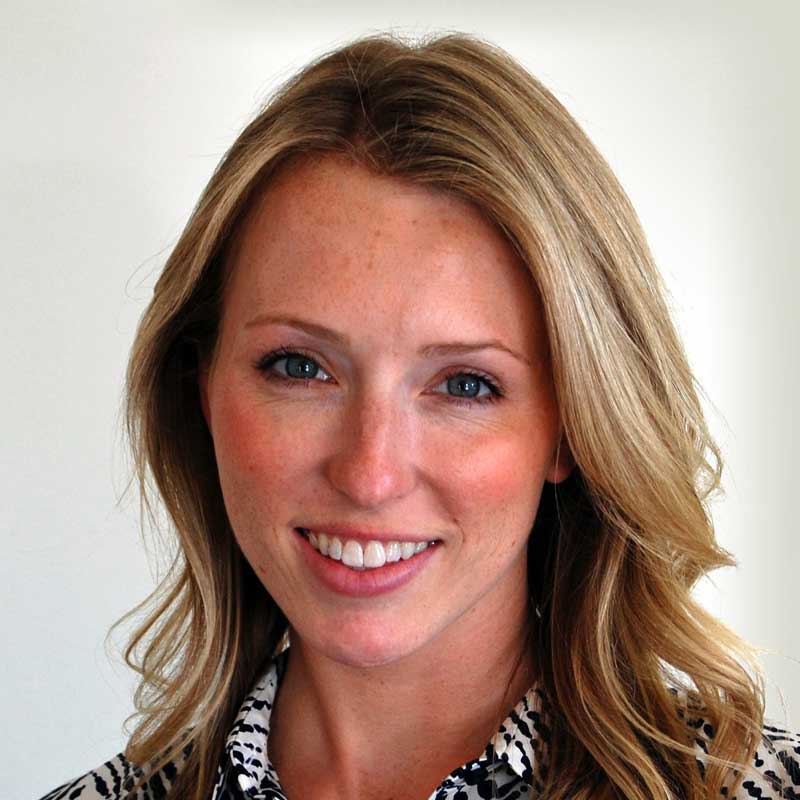 The Louis L. Borick Foundation was founded in 1997 by entrepreneur, Louis Borick. Borick was the founder and longtime chairman of Superior Industries International, one of the world’s largest manufacturers of aluminum wheels for the automotive industry.

A born entrepreneur, Borick founded his first business in St. Paul, Minnesota shortly after returning from service as a B-17 pilot in the Army Air Forces in World War II. In 1956, he moved his family to Los Angeles and a year later founded Superior Industries, which at the time manufactured auto aftermarket products, such seat belts and Sport Grip steering wheel covers.

The company went public in 1969 and began making steel and cast aluminum wheels for the auto aftermarket in the late ’60s. That led to the company’s biggest break: a 1974 contract with the Ford Motor Co. to develop and manufacture aluminum wheels, beginning with the 1975 Ford Mustang II. Today, Superior supplies aluminum wheels to the vast majority of automobile manufacturers worldwide.

Borick was a natural leader who valued loyalty, integrity and teamwork in his approach to business. He had a gift for developing friendships that lasted throughout his life. He was a true original, providing opportunities to many, blazing his own path and receiving respect, loyalty and admiration in return. The Foundation continues and builds upon Louis Borick’s dedication to creating opportunities for others and bettering the community around him. 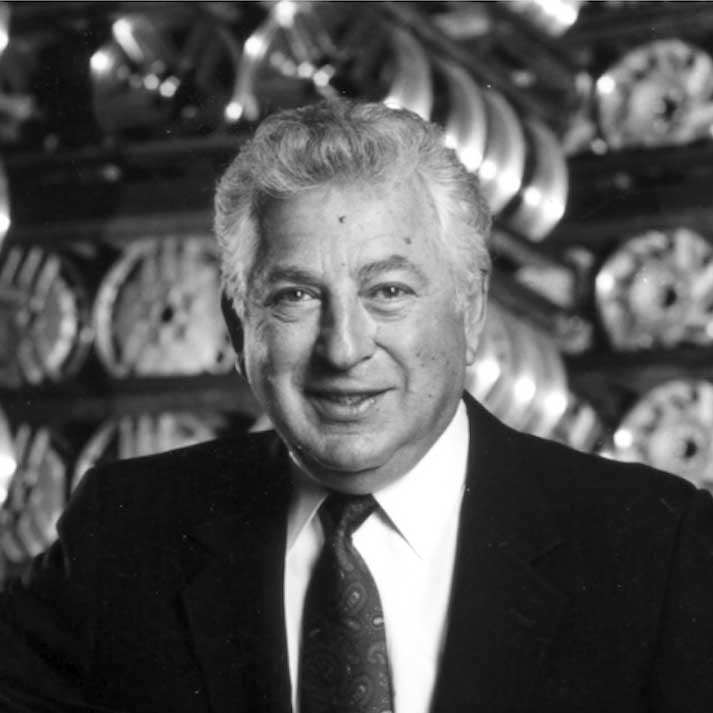